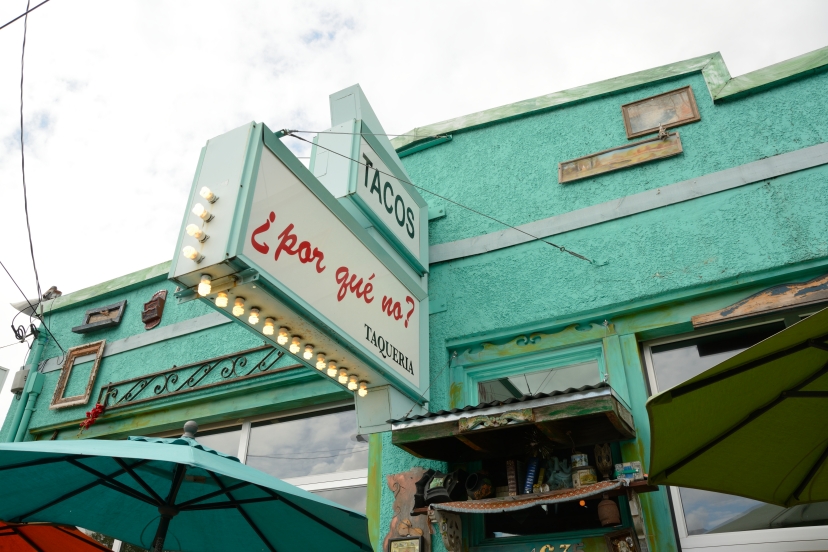 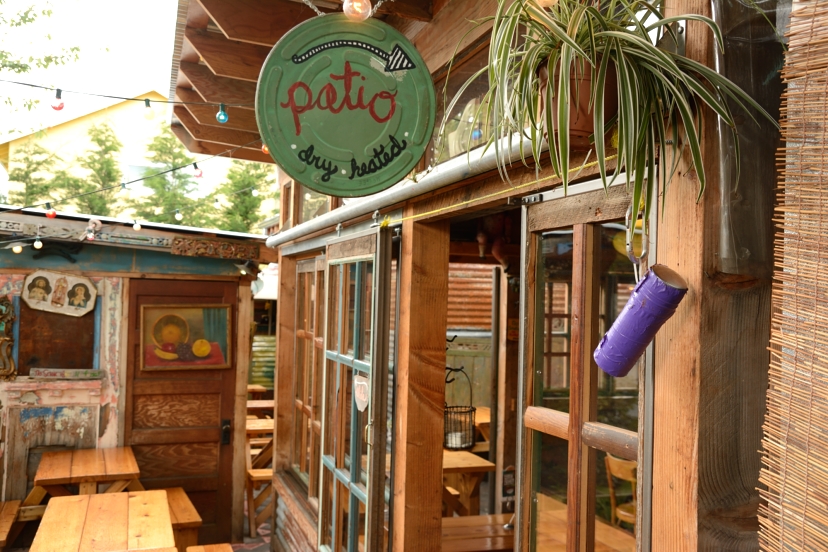 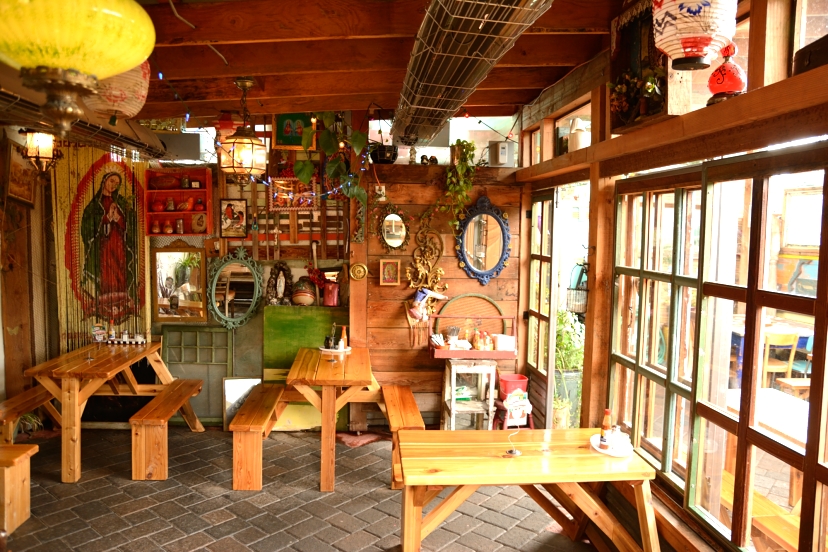 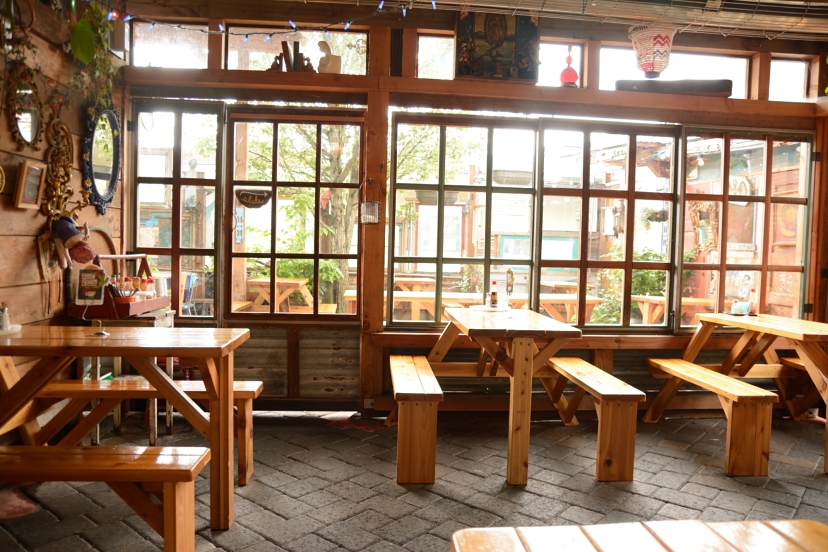 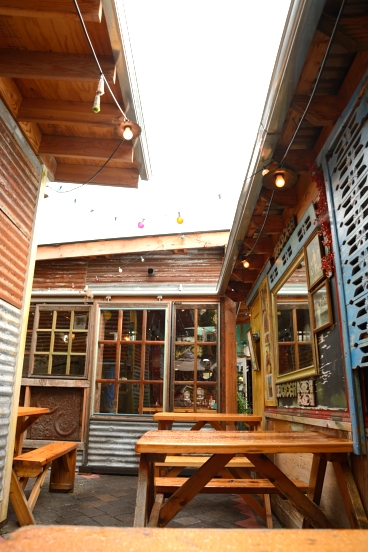 Por Que No on Hawthorne Blvd was our very first restaurant project. We’ve since gone on to do numerous projects for them, along with eating thousands of their delicious tacos.

The Hawthorne location took over a neglected furniture repair building, but as you can see there was a character to that original building that was just dying to come  out. This project was done in phases; getting the tacqueria up and running was first, the back patio alone took at least 3 phases, and then there were multiple improvements to the systems.

Unfortunately, pictures can only go so far as to describing a space. And as is the case for Por Que No they fall far short of expressing the energy and love that surrounds this spot. It’s truly one of a kind (well maybe two-of-a-kind, their Mississippi Ave location is pretty special too)!